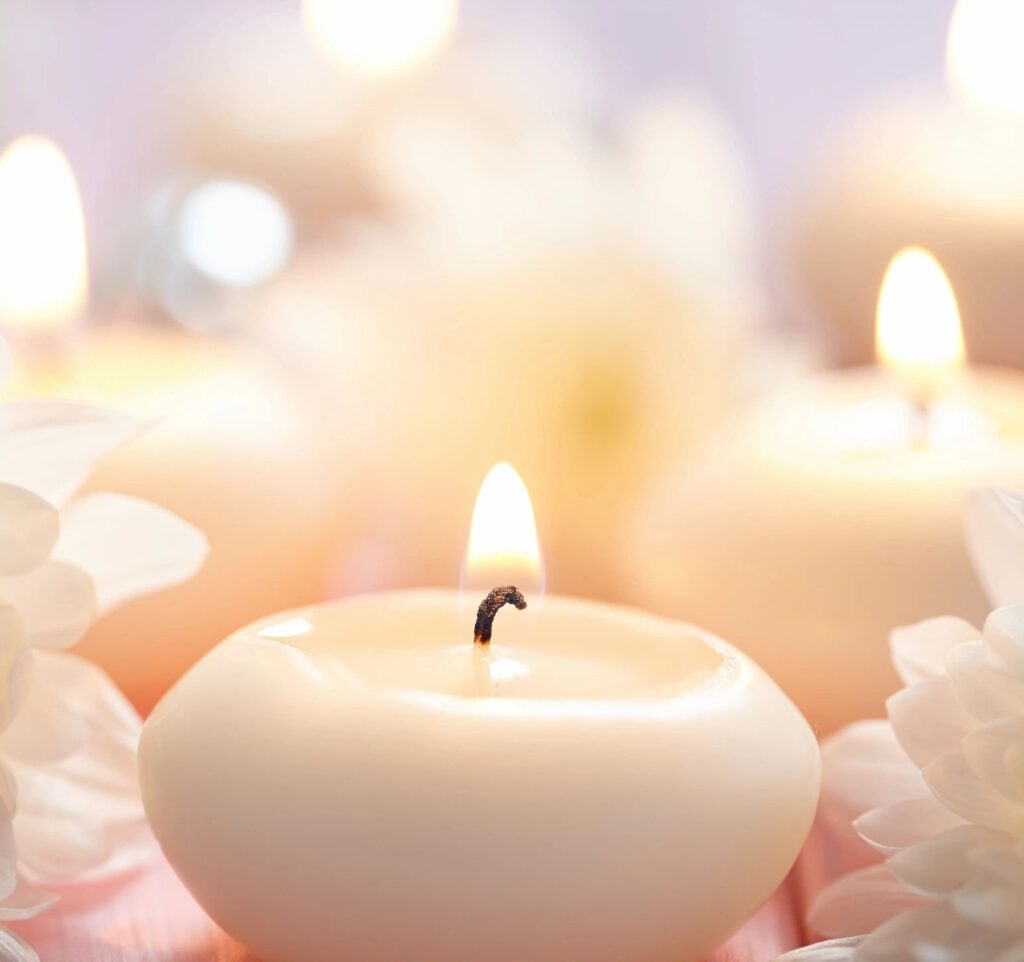 Lakshman Ratnapala, former BATW member and Board member, recently passed away at age 82 in his home of Sri Lanka. Lakshman and his wife Barbara lived and worked internationally throughout their lives, including many years in San Francisco. Lakshman was the first Asian President and CEO of the Pacific Asia Travel Association, as well as Chairman of the Foreign Travel Club of San Francisco, US Bureau Chief of Media Services Ltd, travel editor, and a management and marketing specialist.

A keen sense of humor and incisive analytical insights, Lakshman was one of a kind. In a speech at the World Tourism Organisation General Assembly in Bali in 1993, he remarked:

“We in tourism are in many ways dreamers. Unlike other people who dream in black and white, we tend to dream in Technicolor. And we package the dreams of other people and sell them so that all may experience the reality of their dreams. This by itself places a heavy responsibility on us. But it is only by fulfilling this responsibility to the travellers, investors and host communities that our nations prosper, and the world becomes a global village of understanding and mutual respect.”

Lakshman added valuable international perspective and managerial insights during his years on the BATW Board. He was always entertaining with tales from his life, including his childhood in Sri Lanka where, in lieu of a cat or dog, he had a favorite baby elephant at his home.

He was a good friend to many of us and he will be missed.

We were also recently notified of Glen Putman’s death on September 26, 2020 at the age of 80.  Glen was a member of BATW from approx. 1990-2010. He was a prolific writer on everything from fine wine, gourmet food, off-piste skiing, world-class golf and exotic wildlife. Glen was also Travel Editor for Gentry Magazine and was published frequently in a number of large newspapers, magazines and airline flight magazines. BATW member Lina Broydo says ‘Glen was full of life and joie da vivre. He was a wonderful and prolific writer and we benefited greatly from his colorful and fascinating articles on San Jose and the Fairmont San Jose.”

Glen’s obituary says “he passed quietly and peacefully, listening to Mozart with his son at his side, heading off to write his next great adventure.”