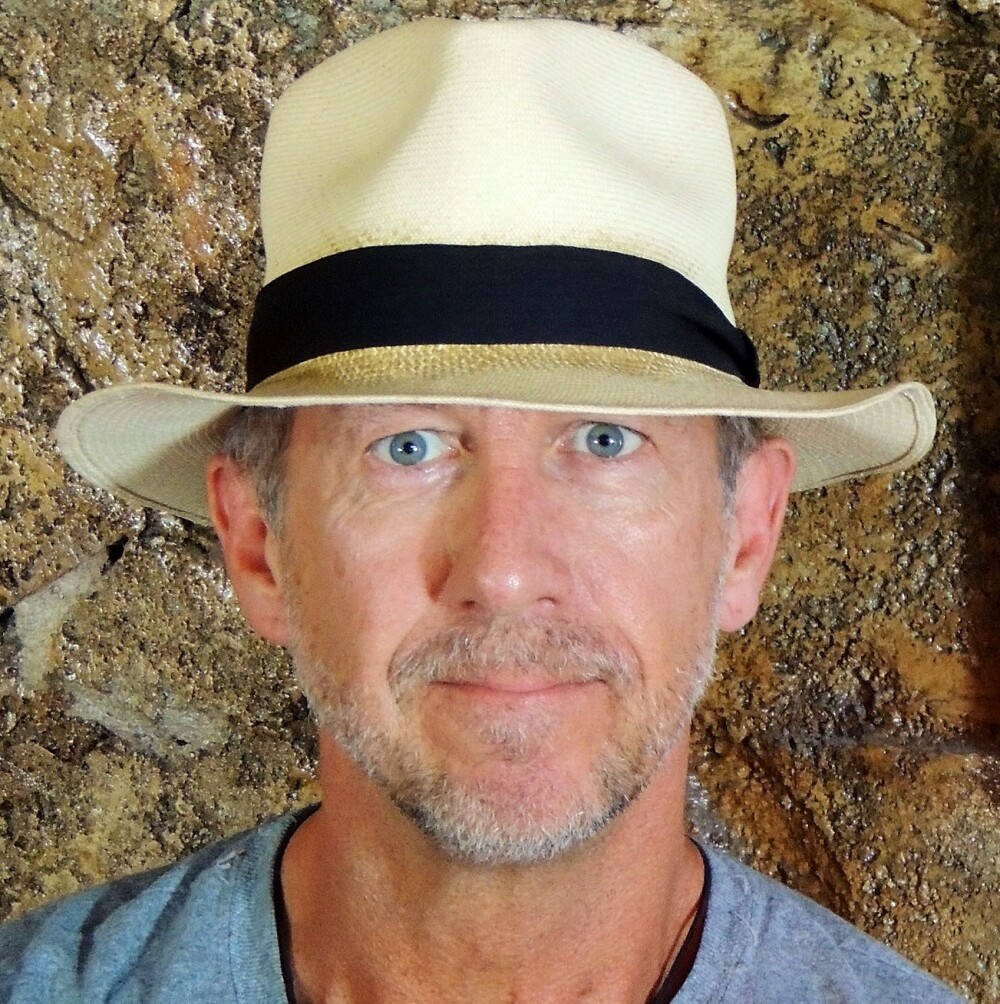 When I relocated to Palm Springs in 2006, I quickly became inactive with BATW and lost touch with all but a few members. However, above all, Lee Foster and I remained extremely close friends. I traded off a social life of peers at close quarters: the desert is well-named in regard to a travel writer community. In other regards, for a few years my professional life as a travel journalist didn’t change. I continued to be earn credits in publications worldwide, and to add to my roster of guidebooks written and photographed with several new titles for Dorling Kindersely (including Top Ten California Wine Country; Top Ten Cuba; Top Ten Puerto Rico; and Back Roads California, co-authored with Lee Foster) and National Geographic (Panama; Colombia), among others, including Explorer’s Guide Palm Springs & Desert Resorts, for Countryman Press.
My life took a big turn in 2011 when President Obama loosened travel restrictions on Cuba, effectively permitting restricted group travel for the first time since the Clinton administration. National Geographic Expeditions was one of the first tour operators to add Cuba to its roster of destinations, and as author of the National Geographic Traveler Cuba guidebook I was hired as its main ‘Expert’ tour leader. Cuba quickly became NatGeo’s top selling trip. Through 2019, I led 87 (!) Cuba programs for NatGeo, as well more than two dozen NatGeo tours and cruise-tours to Costa Rica & Panama, plus Colombia. In 2012 I also led the first U.S. group motorcycle tour of Cuba since the Revolution, and have continued to lead annual motorcycle tours ever since, along with customized tours to Cuba for such entities as the Children’s Cancer Foundation and for CNN anchor Michael Smerconish and his family. Plus, more recently I’ve parlayed my skills as a photographer as a tour leader for Jim Cline Photo Tours, Lumaria Workshops, National Geographic Expeditions, Santa Fe Photographic Workshops, and UnCruise Adventures. For example, my 2021 calendar includes photo tours to Colombia, Cuba (5), Oman, Mozambique, and Scotland.
Thus, leading tours has become by far my foremost income source, not least as I no longer write for Moon publications, where my royalties had already been steadily falling year by year. Meanwhile, leading motorcycle tours to Cuba has engaged me with the burgeoning adventure motorcycling fraternity. Hence, I’ve given my travel writing a new bent: two-wheel touring. In recent years I’ve ridden solo through Oman, Scotland, South Africa, and Germany to Croatia (a seven-country trip), and on group tours throughout Europe and Japan on magazine assignment. And I speak annually at major motorcycle rallies—a good excuse to hop in the saddle for long rides throughout the USA every summer. I’ve also been privileged in recent years to speak (twice) at National Geographic Live!, and to give the keynote address to the TBex travel bloggers exchange and Colombia Nature Travel Mart, among other venues. Plus, I’ve been interviewed with regularity as a Cuba expert on Al Jazeera, CNN, MSNBC, etc..
Now the pandemic has upset my apple cart once more. My entire roster of 2020 tours has been canceled. I’m left scrambling to refocus myself once again exclusively as a travel journalist, at least temporarily. I’m sending out story pitches left and right, while negotiating a contract for a new California guidebook, and awaiting a contract for an Italian company for a new coffee-table book about Harley-Davidson motorcycles.
It would be wonderful to attend a future BATW meeting in-person. In the meantime, please give all m peers a cheery hello and best wishes. Stay safe!